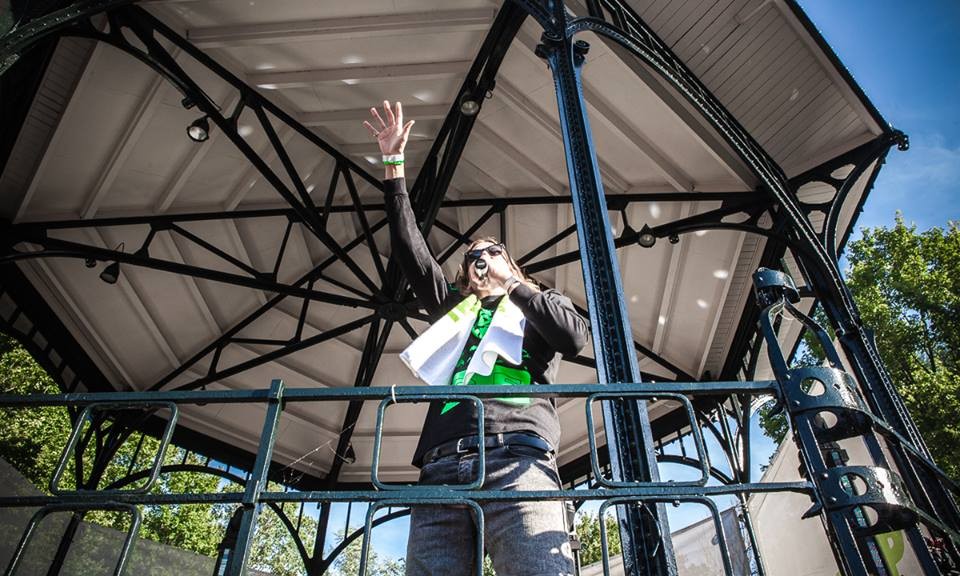 Magnetron Music is a small and innovative music label from Amsterdam. They are celebrating their 10 year anniversary with the ‘Now We’re Talking’ club tour that will take place in different city across the Netherlands.

The kick off will be this Friday February the 20th in the Tolhuistuin in Amsterdam. Every artist the label represents will be present and will be showing their art in all different kinds of ways. Rappers Faberyayo and Willie Wartaal from De Jeugd Van Tegenwoordig will be spinning on the Dj decks as well and off course Dj Vic Crezée will be there too. Vjeze Fur (also from De Jeugd Van Tegenwoordig) will be joining in too.

This first edition will have many firsts including Magnetron’s Music latest edition Donnie that will be releasing a new track, Bas Bron presents the new  Footwork/Juke-project Belmer with protege Dj 618. Bron also performs with Rimer London as Comtron. Falco Benz who had a good year in 2014 with his EP ‘Hat Tricks’ will give a live-show and so is Sophie Winterson. Fatima Yamaha will be there as well to sing.

As a tribute to designer Sandder Lanen, the maker of the original logo for Magnetron Music, there will be an exposition of his work in the Tolhuistuin with work that includes CD covers, T-shirts and video’s that he made for Magnetron Music in the last decade.

So that is it for the first edition in Amsterdam, little too soon for you? That’s okay they have more tour dates coming up, read more about the rest of the club tour in the next section.

In March Magnetron Music will be visiting the cities Rotterdam, Utrecht and The Hague.
The programming for the next editions will be based on genre. In The Hague at PIP there will be more techno, electro and footwork, while in Bar in Rotterdam it will be more eclectic. In Tivoli at Utrecht there will be more of a House vibe. Wanna see which artists will be in which cities? Check below!
20 February – Tolhuistuin Amsterdam with Comtron, Falco Benz, Faberyayo, Belmer, Willie Wartaal, Vic Crezée, Sofie Winterson, Fatima Yahama, Donnie en Sandder Lanen.
Facebook Event 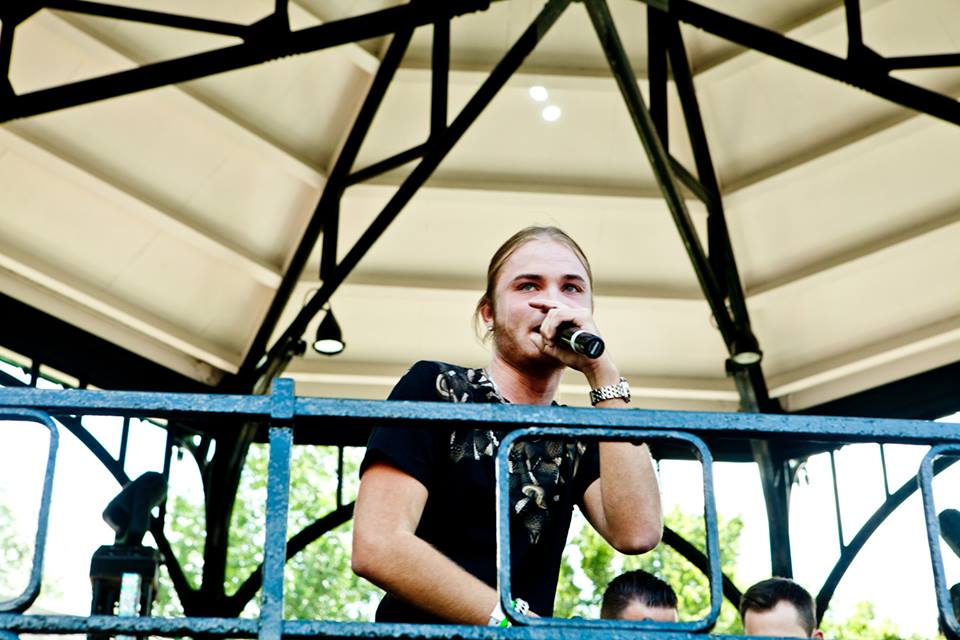 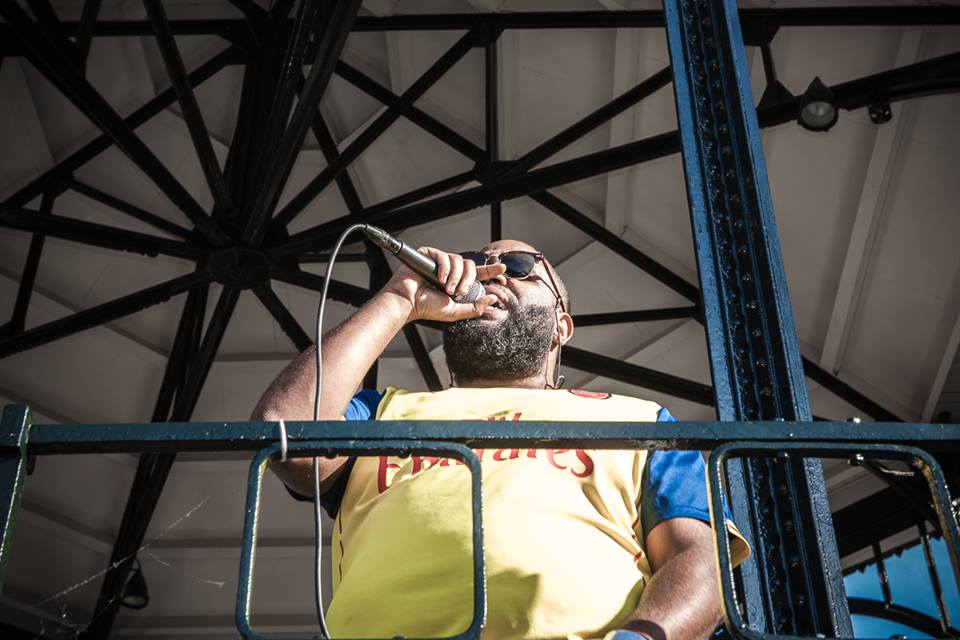